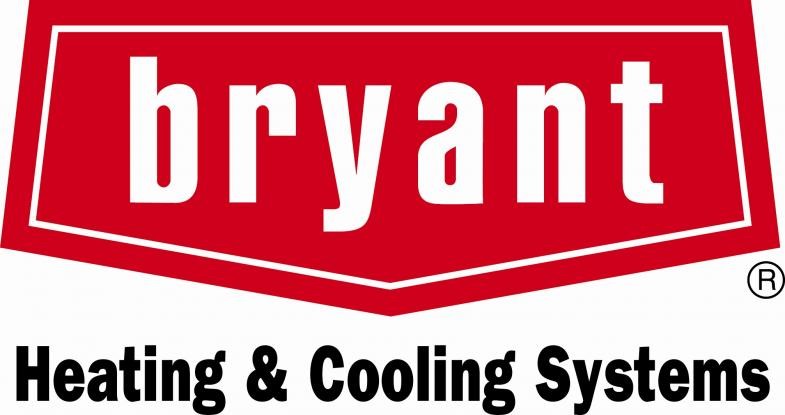 Times were simpler back in 1904. The Wright Brothers had just made their historic first flight at Kitty Hawk. The first comic book was invented. And a soon-to-be American tradition — the ice cream cone — was introduced at the World’s Fair in St. Louis.

Those were the times that inspired Charles Bryant to lay the foundations for another American tradition: simple, reliable comfort.

That’s why the tradition Charles Bryant started is about more than heating and cooling. It’s about doing whatever it takes to earn the trust of customers across the country by taking care of their indoor
comfort needs.

Bryant didn’t create this legacy on its own. The company relies on a network of dedicated distributors and HVAC contractors to get the right products to the right places, as well as install and service them professionally.

And the company takes great pride in the dedication and work of all these people. Here is a timeline of Bryant’s history, set down here to not only celebrate the past, but to plan the future, and to thank all the people who helped during the journey:

1919 — Bryant offers a guarantee of 80% efficiency with its tubular gas boilers for hot water, vapor, and steam heating. By the mid-1920s, most gas boilers sold in the U.S. are made by Bryant.

1927 — With record sales in gravity gas furnaces; Bryant begins to develop a reputation for reliable performance. A new mascot — the pup — is featured in an ad campaign that positions Bryant furnaces as so simple; you could “let your pup be your furnace man.”

1937 — The Dualator, an all-in-one heating and cooling unit, is introduced. A few years later, the U.S. Army and Navy call on Bryant to use its heating expertise in World War II efforts.

1979 — Carrier is purchased by United Technologies Corp. Already the leading manufacturer of gas air conditioners in the U.S., Bryant now establishes itself as one of the largest U.S. furnace manufacturers as well.

2004 — With 100 years of doing “Whatever it Takes” under its belt, the company has set its sights on the future. It launches new endeavors to improve indoor air quality with one of the widest product lines in the industry. Bryant also works to increase energy efficiency with its most advanced heating and cooling units ever.

Bryant has always been the American icon in heating and cooling, born American, raised American, built American in Indianapolis.  Bryant, Whatever It Takes.